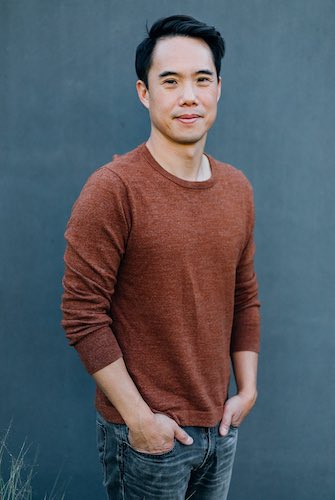 CHARLES YU is the author of four books, including his latest, Interior Chinatown, which is a Finalist for the National Book Award for Fiction and the Le Prix Médicis étranger, and longlisted for the Andrew Carnegie Medal for Excellence in Fiction. He has received the National Book Foundation’s 5 Under 35 Award, been nominated for two Writers Guild of America awards for his work on the HBO series Westworld, and has also written for shows on FX, AMC, Facebook Watch, and Adult Swim. His fiction and non-fiction have appeared in a number of publications including The New Yorker, The New York Times Magazine, The Atlantic, Wired, Time and Ploughshares. You can find him on Twitter @charles_yu.